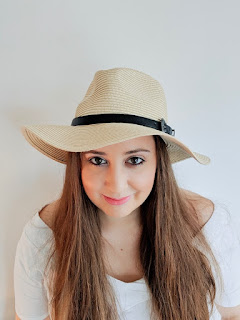 Today I have an extra special post!  As part of Middle Grade Marvels, I had the opportunity to put forward a few questions for Maria Kuzniar, author of the wonderful book The Ship of Shadows, which was released last week.  I've heard that Maria is partial to a bit of prosecco so that's what I'm drinking today!

Here are some of the questions we came up with:

I loved Aleja right from the start, is there a little bit of you in her character?

Thank you, that’s lovely to hear! Yes, there definitely is. Aleja was based off my own wanderlust and longing for adventure. I would have loved to have read about her when I was younger and that was my starting point. Since then I have been lucky enough to have plenty of adventures of my own but I still feel that tickly urge to go out and explore, the less travelled, the better! Just the word ‘expedition’ gives me a shiver of excitement.

Where did you get the idea of linking legends to the changing ship?

This one’s quite a hard question to answer as it was during the editing process that my brilliant editor began to make me think even deeper about the Ship of Shadows, its mythology and backstory and magic system of the shadows. The legends effecting physical changes on the ship came out of that process so it was more of an evolution of ideas than having a direct inspiration from the start.

Why owls? Are they an animal you’ve always been interested in?

I’ve always loved owls! I think they’re mystical, beautiful creatures. And they can be quite fearsome too. The main reason I went for an owl though was to avoid the parrot on the shoulder trope! It also fitted in very nicely with one of Athena’s symbols being an owl—if you’ve read the book, you’ll know what I’m talking about here!—but funnily enough, Penumbra, Captain Quint’s owl, was a later addition. I’d actually already signed with my agent with The Ship of Shadows before both Penumbra and Geoffrey made their appearance!

Is there a specific way you selected the names of your characters?

I love naming characters! I know some authors hate it but it’s actually one of my favourite parts of the early writing process. Aleja’s name popped into my head almost straight away but for the other characters, I looked at older names from the countries they’re originally from. Ermtgen’s name came from a Dutch ship’s passenger list in the early 18th century! Penumbra is the only character with a name that has a special meaning. . . 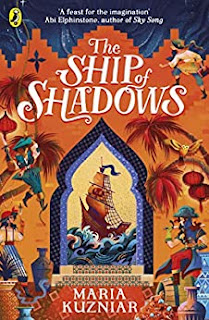 For more insights into The Ship of Shadows and Maria's writing, check out these other great blogs for the rest of our questions and answers:

In case you haven't heard the news, Middle Grade Marvels is a super fun book club where we read one or two Middle Grade books a month and get together in a Twitter group each week to discuss. There's no obligation to get involved every single month and we all get input into the book choice.
Join us at @GradeMarvels for our August book - Small Spaces by Katherine Arden. 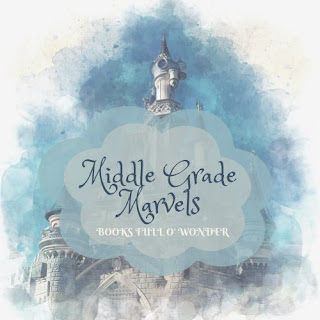